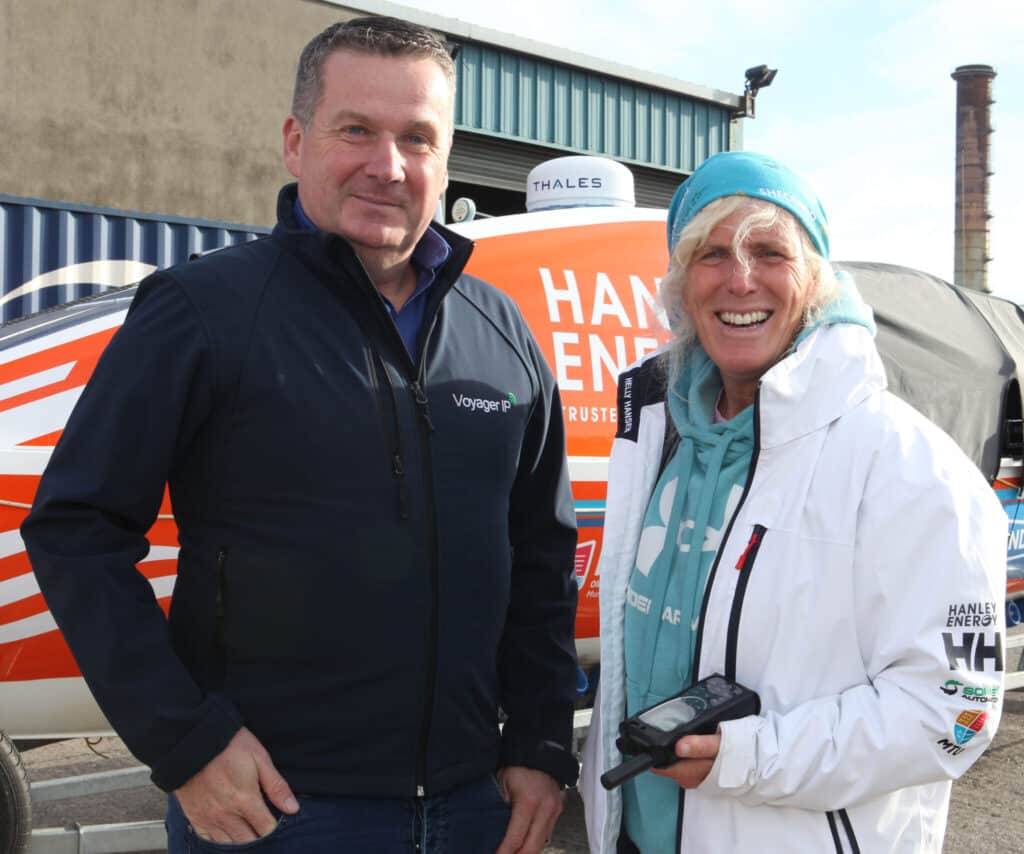 A compact Thales Vesselink unit and a military grade Iridium Extreme satphone, both supplied by Voyager IP, will be vital in keeping Irish University lecturer Dr Karen Weekes in touch with the outside world as she embarks on a record-making 3,000-mile/4,800 kilometre solo row across the Atlantic in December 2021.

Voyager IP has sponsored airtime on the Thales unit so Karen can upload videos and make calls during her 70-day journey. If she succeeds, it will also be the first time that an Irish woman has rowed solo across any ocean on Earth.

Easy to use, adaptable and robust,  the Thales VesseLINK unit is made by the AST Group, for which Voyager IP is the agent in Ireland. It uses the Iridium Certus® network to provide critical marine operations with a lifeline to shore whenever or wherever a vessel is at sea. It offers an affordable, enterprise-grade solution designed to meet the unique challenges of maritime environments. It can be installed as a stand-alone solution or used as a VSAT companion.

Mark Elliott, managing director, Voyager IP, said  “Simple, compact and most of all, reliable, the Thales Vesselink, with the satphone as backup, is the perfect support for Karen’s epic journey. It will keep her in touch with family, friends and the media every step of the way. We’re delighted to be involved; it’s not often you get a chance to support a record-making bid like this. She’ll be making some exclusive calls for us to share as we monitor her progress across the Atlantic.”

For Voyager IP,  sponsoring Karen fits into its own strategy of supporting women in sport. The company also sponsors Nicole Lynch from Dublin, Ireland’s fastest female motorbike racer, who champions participation in her sport with the hashtag #girlscandoittoo.

Dr Weekes wants to encourage females to take part in more adventure and endurance sports, which is why the campaign for her upcoming Atlantic row is called “SheCanDo2021”. Dr Weekes hopes her journey will also highlight two of the UN’s Sustainability Goals, gender equality and ocean conservation.

The experienced adventurer, with a PhD in sports psychology, lectures in sport, health and physical education at Munster Technological University in the South-West of Ireland. Her long list of physical endurance achievements includes sailing the Atlantic Ocean twice, a 4,000-mile cycle across Canada, and a 1,000-mile kayak around Ireland.

Karen’s boat is named ‘Millie’ after her mother and it left Dublin by ship at the end of October for Gran Canaria, the jump off point for her row. It is due to arrive there by end November and it is where Karen will be making final preparations.  She will set off in December, rowing southwest to catch the trade winds, which she hopes should give her an extra boost as she aims to reach Barbados in roughly 70 days.

Karen Weekes said: The closest person to me when I’m mid-Atlantic will be in a space station, so I’ll be waving up to the lads above me! Having high end communication equipment provided alongside the expertise of Voyager IP should allow me to have essential interaction with land during both stormy conditions and the calmer days while out at sea’

Follow her progress @shecando2021 on all media platforms or at www.shecando2021.org 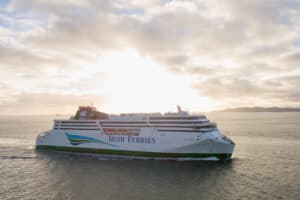 Voyager IP’s client, Irish Ferries, a company in the Ferries Division of Irish Continental Group Plc (ICG), is the leading ferry operator to and from 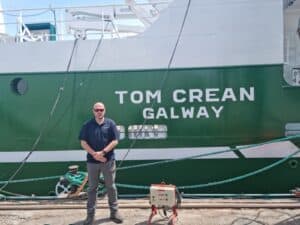 In advance of the maiden voyage of Ireland’s newest and most sophisticated research ship, the RV Tom Crean, owned by the Marine Institute, members of

Voyager IP can craft the perfect package for your needs. Contact us directly to discuss your unique situation and ensure you get the services you need at the prices you want.